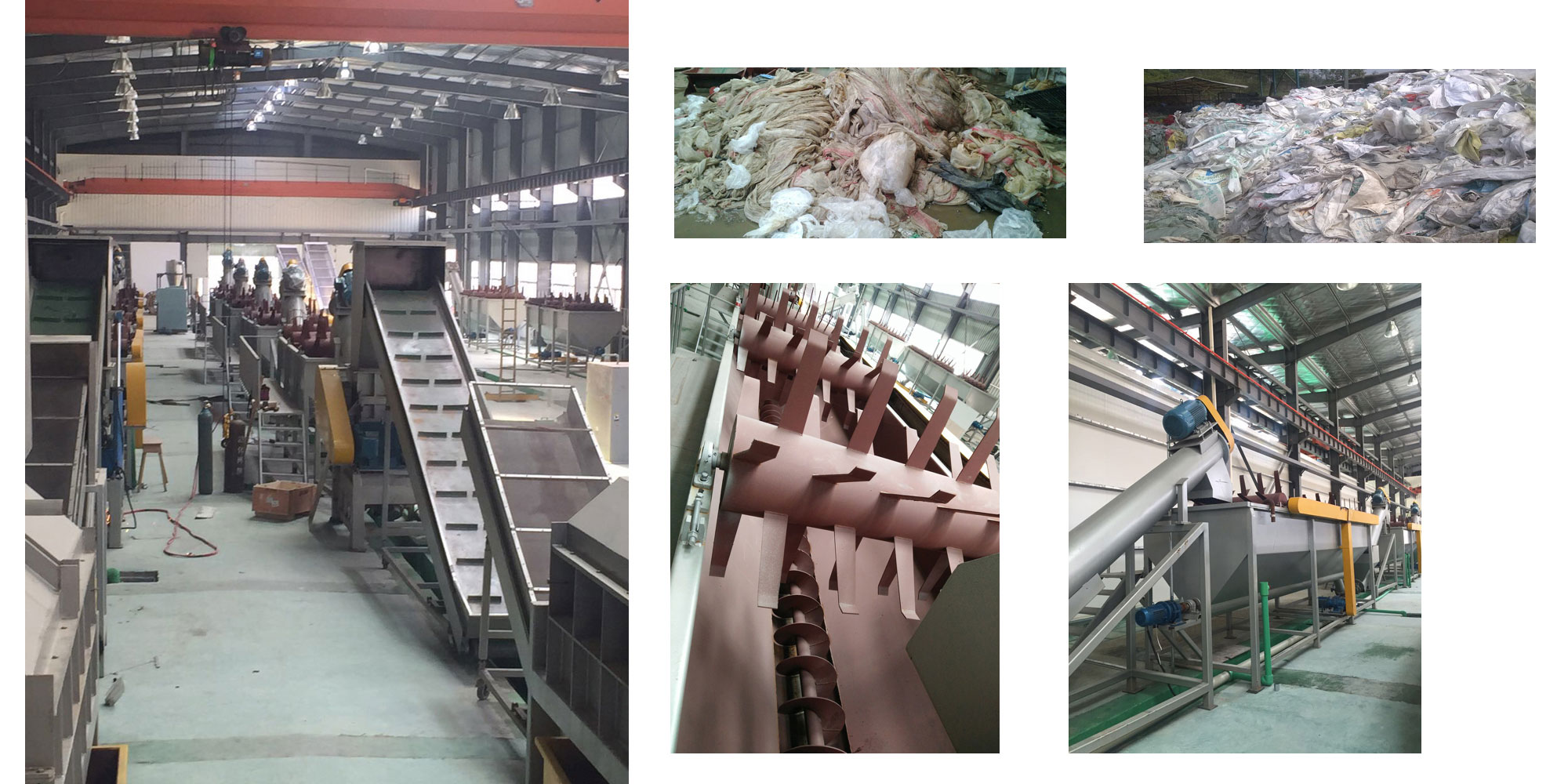 Machine material is made from stainless steel 304 or Carbon steel.

The waste plastic film to be processed can be in different conditions in terms of humidity, contamination, form. The plastic film in recycling market are basically divided into the following families:

For the film recycling industry, Silver Python RECYCLING offers a series of well developed recycling lines for the efficient recycling of all kinds of film materials. 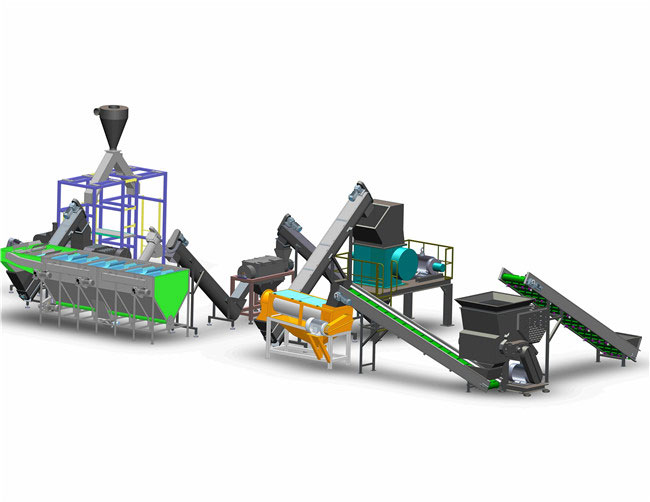 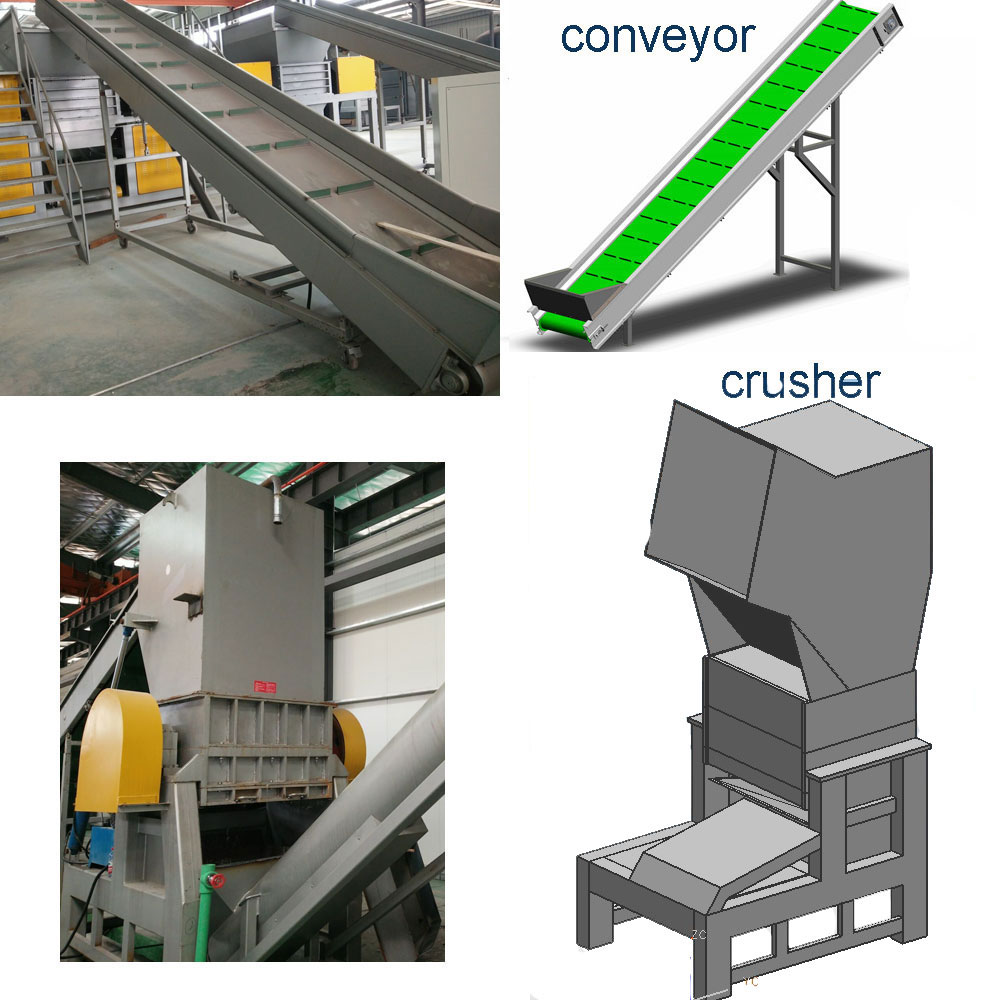 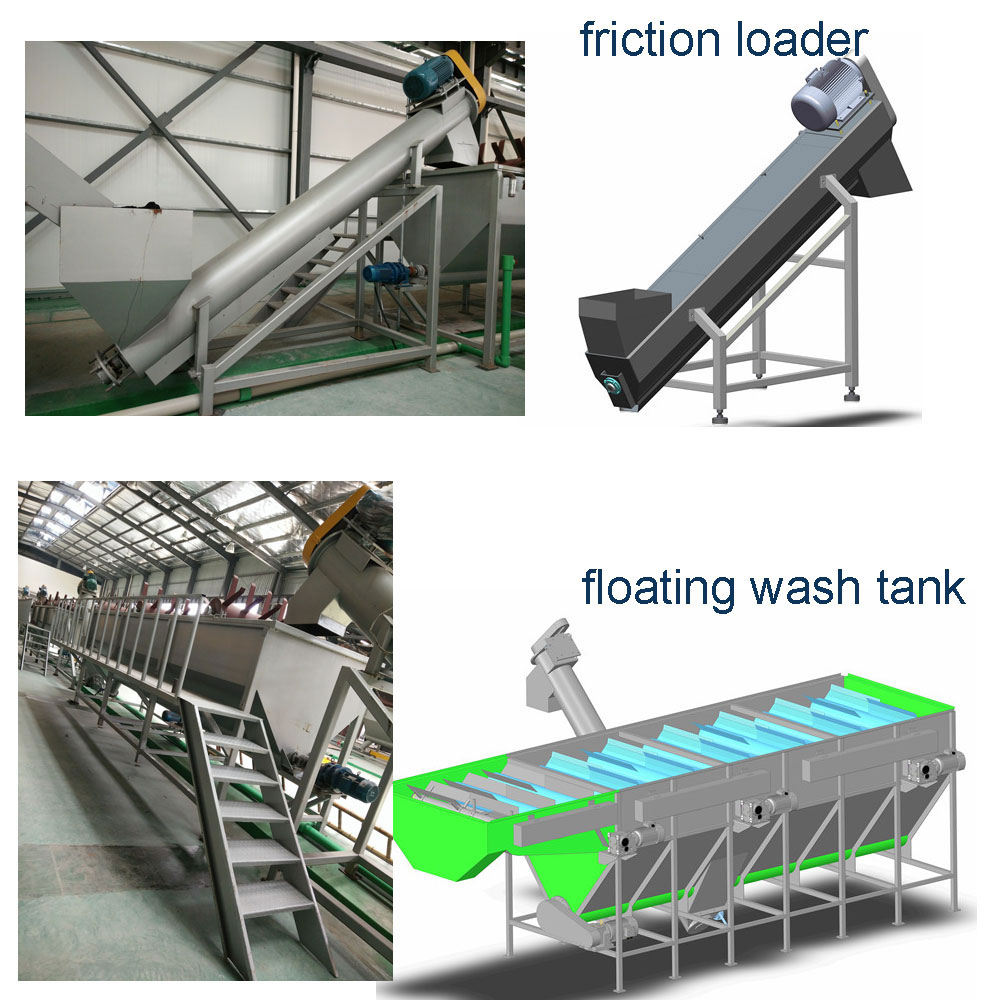 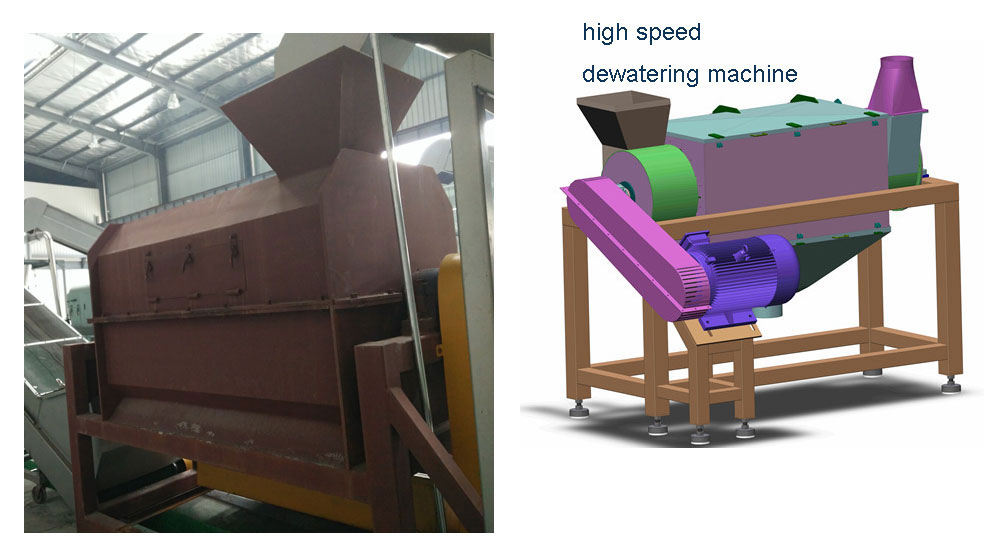 This site is protected by WP-CopyRightPro